March is Women’s History Month with the theme: “Women Providing Healing, Promoting Hope.” This is a tribute to the work of women who are caregivers or frontline workers. Simultaneously, we solute International Women’s Day, celebrating women who have influenced our political, social, and economic achievements.

Margaret Thatcher was the longest-serving prime minister in the United Kingdom. Mare Curie was a physicist and chemist who discovered polonium and radium. The Suffragists celebrated as courageous women; Amelia Earheart was the first female aviator to fly solo across the Atlantic Ocean.

American medical history hails Elizabeth Blackwell as a trailblazer. She was the first woman to receive a medical degree in the United States while repeatedly discouraged by her male counterparts. Despite growing up in the Jim Crow South in Pittsburg, Texas, Mildred Jefferson was the first black woman to graduate from Harvard Medical School in 1951.

These women in history stand out amongst some of the greats. But lest we forget the mothers and grandmothers who dedicated their lives to raising their families, without historical recognition. In 2022 women continue to balance work, families, personal well-being, and community responsibilities. Your sacrifice of time and energy makes a difference in many lives seen and not seen.

While this year’s theme, “Providing Healing, Promoting Hope,” is intended to be a tribute to women in the healing professions. Let’s continue to recognize the countless ways in which women inspire and touch the lives of others regardless of their careers.

More Posts You May Find Interesting 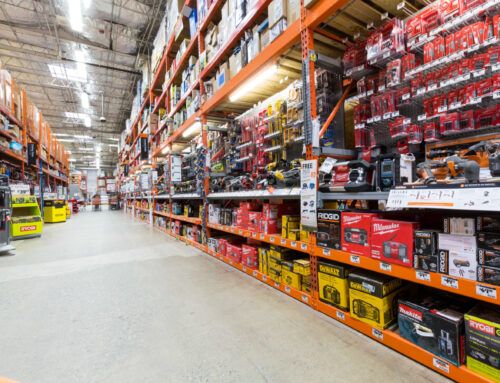 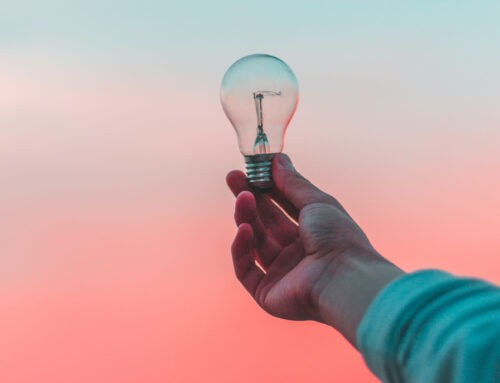 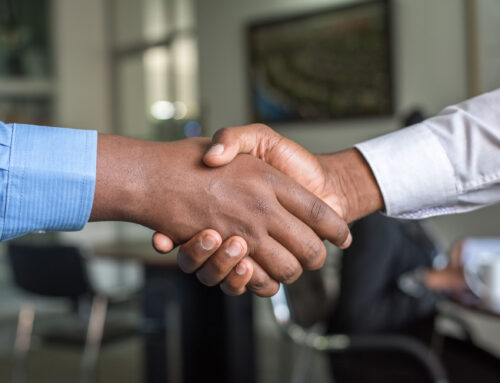 Harnessing the Power of Supplier Collaboration and Innovation 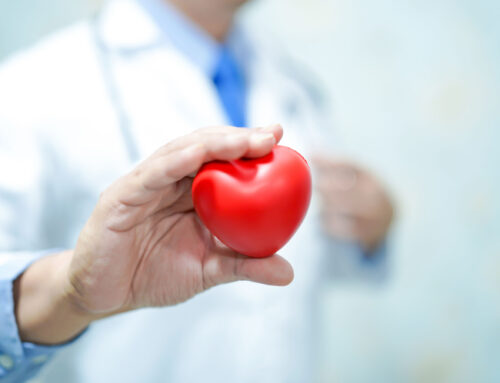 How to choose the best EKG for your needs

We are here for all of your procurement needs! 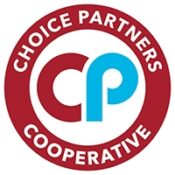 Lucira Check It provides PCR-quality accuracy in 30-minutes or less.

Meet the COVID-19 test you can trust whenever you need it.